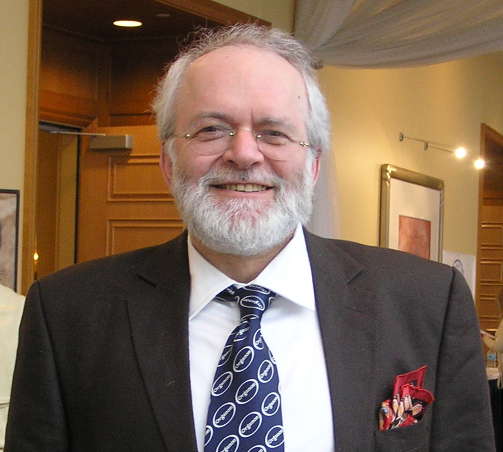 Francis became a successful patient in the mid 1970s, when he began to read books on homeopathy. He has accumulated a library of 11,000 volumes and a museum collection of artefacts from the history of homeopathy.

He studied at the College of Homeopathy in London, and also with George Vithoulkas in Greece, Subrata Banerjea and Dr SP Dey in Calcutta and many others. He left his career in public administration and university teaching when he started his practice in 1984, and has been seeing patients and writing papers and books ever since. He has spoken at many conferences and taught at homeopathy schools in Amsterdam, Chichester, Galway, Helsinki, London, Manchester, Prague, San José, San Francisco, Seattle, Stockholm, Westminster.  He sees patients at his home in Cricklewood, London, and in Letchworth, Herts.

He worked in the NHS for 13 years, about which the Society published a practice audit report; copies are available from Francis. He has worked on the Homeopathic Helpline telephone service since 1996. He has been a charity trustee of the Homeopathy Action Trust and the British Homeopathic Association. He has edited the Society’s journal for 10 years and has previously served as a Board member.  He is also a member of the Professional Standards Committee.